Condoms are a reliable contraceptive method that also protects you from STDs. 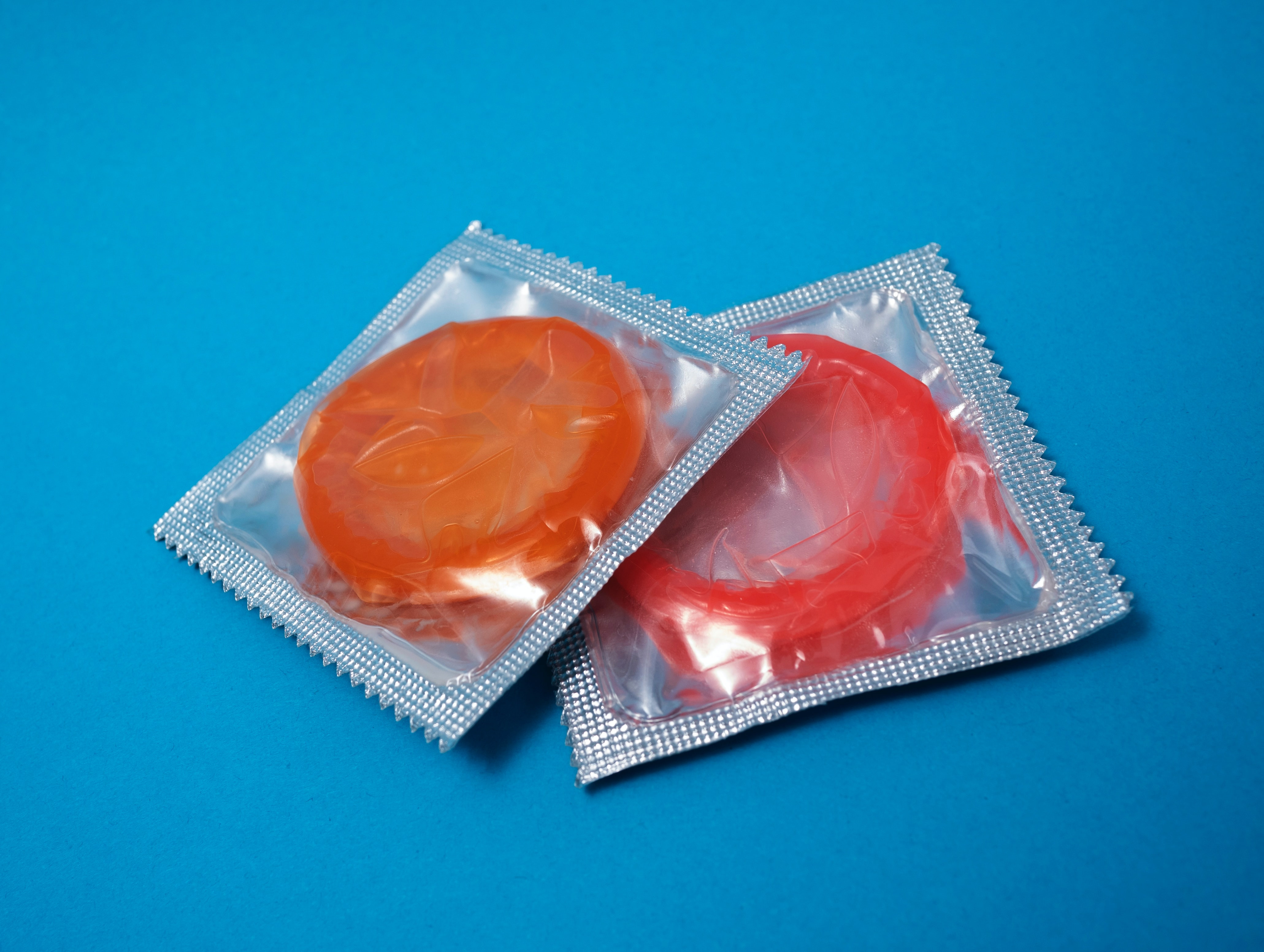 Condoms are thin and stretchy pouches that are rolled onto a man’s penis before intercourse. Condoms are easy to use and easy to get; they protect from unwanted pregnancy and also from sexually transmitted infections (STIs). You don’t need a prescription and you can buy them in pharmacies, drugstores, supermarkets, and even vending machines.

How do condoms work?

Condoms are usually made from latex (rubber), plastic (polyurethane, nitrile, or polyisoprene) or lambskin. It covers your partner’s penis and collects the semen so it doesn’t get into your vagina. It is a safe and effective birth control method, but you should be careful that the condoms do not break during sexual intercourse. A non-expired, well-lubricated condom is less likely to break. This is why we usually say that condoms are 85% effective.

Who are condoms right for?

Some people don’t like condoms because they feel it ruins the mood. If you are one of the many people who like getting caught up in the moment of passion and don’t want to pause to use a condom, we understand! But you should consider another form of birth control that is easier to use.

Some people who may be allergic to latex or other components of condoms might want to use lambskin condoms, but remember that these only prevent pregnancy and not exposure to STIs. Check with your pharmacist or other health care provider to find out what kind of condom or other birth control is best for you.

Where are condoms available? How much do they cost?

Condoms are available in pharmacies, drugstores, supermarkets, and elsewhere; they are very easy to buy. The cost of condoms depends a lot on your area, they can cost as little as a 0.10$ or as much as 5$. In some countries, you may be able to get some for free.

Are there any problems with condoms?

Condoms must be used each time and during the whole sexual intercourse. It may take time to get used to it and you must be careful that it doesn’t break during intercourse. Also, it may be not the most cost-effective solution.

If you’re looking for birth control that gives you round-the-clock pregnancy protection with minimal effort, check out implants and IUDs.

How to put a condom on?

The condom must be put right before having sex. If you are wondering how to put a condom on, please visit: https://www.plannedparenthood.org/learn/birth-control/condom/how-to-put-a-condom-on